Headquartered in North and South Carolina, GoSource is a leading provider of recruiting and contract staffing solutions in Fort Mill and Gastonia. Whether collaborating with a client’s internal staff or serving as an outsourced provider, we have the flexibility and capabilities to innovate solutions for even the most vexing staffing challenges.

Whether your needs are project-based, short-term or direct recruitment, GoSource’s professional recruiters in Fort Mill and Gastonia deliver unmatched expertise and an exceptional experience. Let our team help you build yours.

GoSource was founded in 2013 by E.G. Souder and his daughter Sara Souder.

A graduate of James Madison University, E.G. began his career with the automotive division of a Fortune 50. Here, he worked in manufacturing management and human resources. While there, he continued to have interest in a more entrepreneurial role. When the opportunity presented itself, he joined an executive search firm as a technical recruiter providing both contingency and retained searches on a national basis. As success continued, he went on to found, grow, and sell two other executive search companies. The last of these was an international search firm where he successfully completed retained searches in China, South America, and the Middle East.

While Sara worked summers for E.G., she had no interest in the family executive recruiting business. But in 1999, she moved to Charlotte, North Carolina, and began working as a temp for a staffing agency.

The business was similar enough to the family business to pique Sara’s interest. While over the years E.G. and Sara enjoyed “talking shop” and could relate and share stories, they always noticed holes in offerings. Opportunities to service client companies BETTER. They knew it wasn’t rocket science – why couldn’t agencies and firms see this?

It was with this in mind that GoSource became a reality in 2013.

Today, GoSource has a reputation for excellence. Committed to delivering a higher standard of staffing, recruiting and outsourced hiring solutions, our team strives to exceed expectations for both clients and candidates.

When you are looking for exceptional staffing and executive recruitment services in Gastonia or Fort Mill, partner with GOSource.

Do the right thing.

Work harder than anyone else.

The answer is always ACTION.

There is always room to improve. 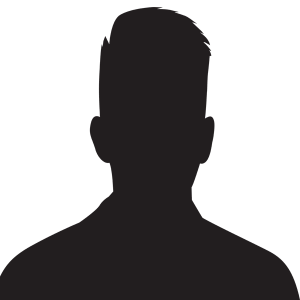 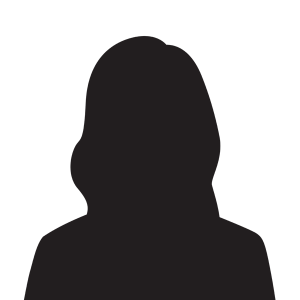 What People Are Saying About GoSource

Great team, loved everything about the company.

It’s a great job an awesome opportunity everyone just makes you feel so comfortable as if I been working there for years I love it hope to be here for a long time.

Friendly staff and always on top of getting me hired full time.

I had an overall great experience with your company which led to me being hired on full time by the company you placed me with.

I love this temp agency.

How Can We Help?